The Chamber and tribunals 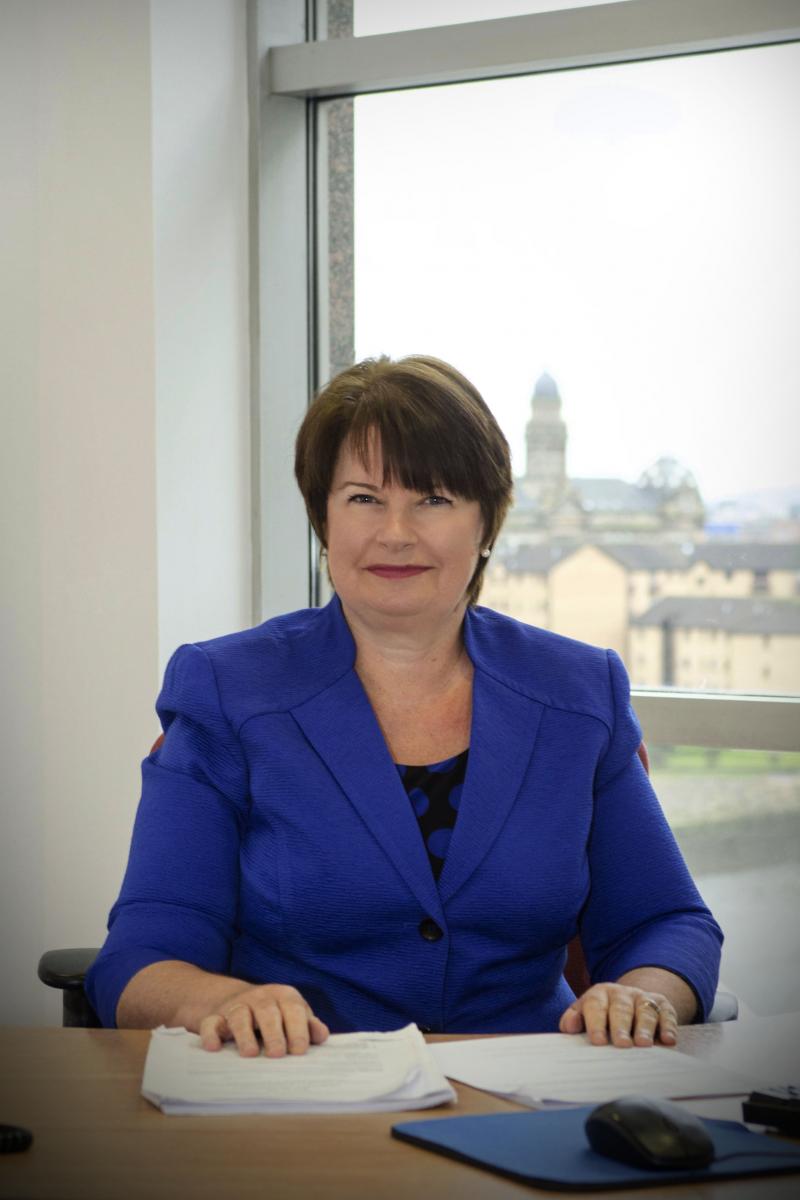 The Housing and Property Chamber ("The Chamber") is headed by the Chamber President, Mrs Aileen Devanny (picured right).

The term "Chamber" when used in our guidance and on this website, refers to the organisation itself, its administration and judiciary.  The Chamber administration is carried out by staff of the Scottish Courts and Tribunals Service.

Members of the Chamber comprise legal members and ordinary members. Ordinary members are surveyors or housing members. When they consider and decide a case they are referred to as a tribunal.

In the case of an application by a landlord for assistance in exercising their right of entry, the tribunal may consist of an ordinary member alone.