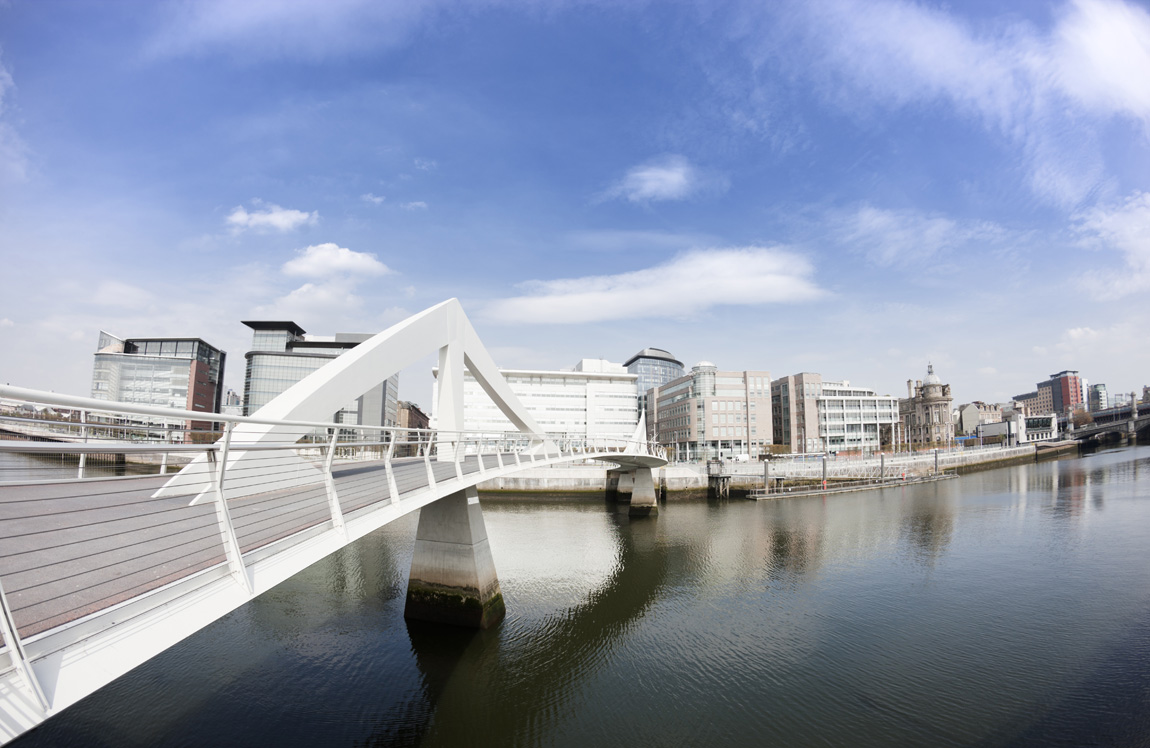 The First-tier Tribunal for Scotland (Housing and Property Chamber) performs the functions which used to be carried out by the Private Rented Housing Panel (“prhp”) and the Homeowner Housing Panel (“hohp”).

The Private Rented Housing Panel had succeeded the former Rent Assessment Panel for Scotland and continued to carry out its functions in relation to: appeals by the landlord or tenant against the determination of a Rent Officer under the Rent (Scotland) Act 1984 (“The 1984 Act”); applications for rent determinations by tenants holding statutory Assured or Short Assured tenancies under the Housing (Scotland) Act 1988 (“the 1988 Act”); and applications under the 1988 Act for a determination of terms by a landlord or tenant within the first year of the creation of a statutory assured tenancy.

The prhp was created to carry out functions under the Housing (Scotland) Act 2006 (“the 2006 Act”) that created a mechanism allowing tenants to apply to have repair issues determined that were not being resolved by their private landlord. It was set up to administer the legislation in the same manner as the former Rent Assessment Panel, by appointing Committees to determine individual applications at a Tribunal hearing.

First, under the amendments provided for in the 2011 Act, landlords who were unable to gain access from the tenant to view the state and condition of the property or to carry out works to the property to ensure it met the repairing standard could apply to the prhp for assistance. It could then assist a landlord in exercising his right of entry to carry out these duties (commencement date 1 December 2015).

Secondly, under the amendments provided for in the 2014 Act, the prhp was given the power to accept applications from a Third Party (specifically the Local Authority) to determine whether or not a private rented property met the repairing standard. The application took the same form as an application from the tenant (commencement date 1 December 2015).

The Homeowner Housing Panel (hohp) was a Scottish Tribunal set up under the Property Factors (Scotland) Act 2011.The function of hohp was to determine applications from homeowners in relation to disputes between them and their property factor in relation to the property factors’ statutory duties and compliance with the Property Factors' Code of Conduct.

The functions of both prhp and hohp were transferred to The First-tier Tribunal for Scotland (Housing and Property Chamber) on 1 December 2016 as part of the changes introduced by the Tribunals (Scotland) Act 2014.

On 1 December 2017, the jurisdiction of the First-tier Tribunal for Scotland (Housing and Property Chamber) expanded further, with new legislation introducing applications in respect of Private Sector Rented Cases and Private Residential Tenancies.

Civil cases relating to the private rented sector will no longer be dealt with as a Summary Cause Action raised within the Sheriff Court. These cases will transfer to the First-tier Tribunal for Scotland (Housing and Property Chamber).  Landlords will be able to apply to the Tribunal for eviction and repossession orders where they consider that they have ground(s) for eviction.  Former tenants will be able to apply to the Tribunal if they consider that their tenancy has been terminated unlawfully.  Any actions presented to the courts prior to 1 December 2017 will continue before the Sheriff until conclusion.

The Private Housing (Tenancies) (Scotland) Act 2016 creates a new Private Residential Tenancy for the private rented sector in Scotland.  Applications may be made to the Tribunal by tenants and landlords where the terms of the new Private Residential Tenancy are not being met, or where there is disagreement with the rent that has been set for the property by the Rent Officer.