Amendments to the Housing (Scotland) Act 2006 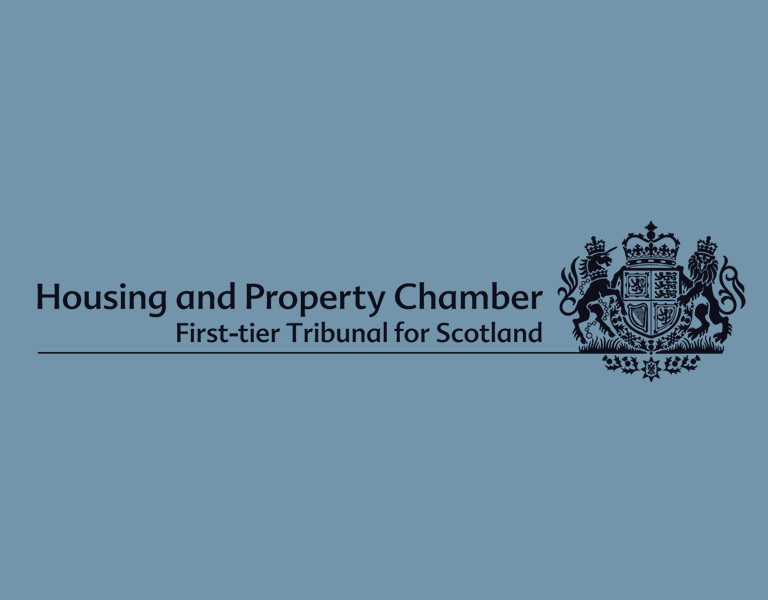 The Housing (Scotland) Act 2006 has been amended by two new pieces of legislation, and some of these amendments come into force on 1 March 2019.

The Housing (Scotland) Act 2006 (Supplemental Provision) Order 2019 amends the provisions in relation to exceptions to the landlord’s repairing duty. Section 16 of the 2006 Act has been updated to include a new paragraph that provides a circumstance in which a landlord is to be treated as lacking the necessary rights to ensure that a house meets the repairing standard:

“(5) For the purpose of subsection (4), in relation to any work intended to be carried out to parts owned in common with other owners but where a majority of the owners has not consented to the intended work, a landlord is to be treated as lacking necessary rights.”

“A landlord is not to be treated as having failed to comply with the duty imposed by section 14(1) where the purported failure occurred only because the landlord lacked necessary rights (of access or otherwise) despite having taken reasonable steps for the purposes of acquiring those rights.”

This amendment comes into force on 1 March 2019.

Section 12(1) lists tenancy types that the repairing standard duty does not apply to. A new type of tenancy has been added to the list of exclusions:

A new repairing standard has been added at Section 13:

And finally, a new list of guidance from Scottish ministers has been added, which guidance when published parties must have regard to when determining whether a house meets the repairing standard:

“(a) the condition of pipes supplying water for human consumption,

(b) electrical safety standards in relation to—

(i) installations for the supply of electricity, and

(d) equipment for detecting fire and for giving warning of fire or suspected fire,

(f)  the type of emergency exit locks to be fitted to common doors in tenements,

(g) equipment for detecting, and for giving warning of, carbon monoxide in a concentration that is hazardous to health,

(h) the provision for, and safe access to, a food storage area and a food preparation space.”

Information on all the above changes can be found in a guidance note issued by the Scottish Government (pdf available at the bottome of this article).

In conjunction with these changes, the Fire Detection Guidance issued by the Scottish Government has also been updated. The new guidance can be found here: